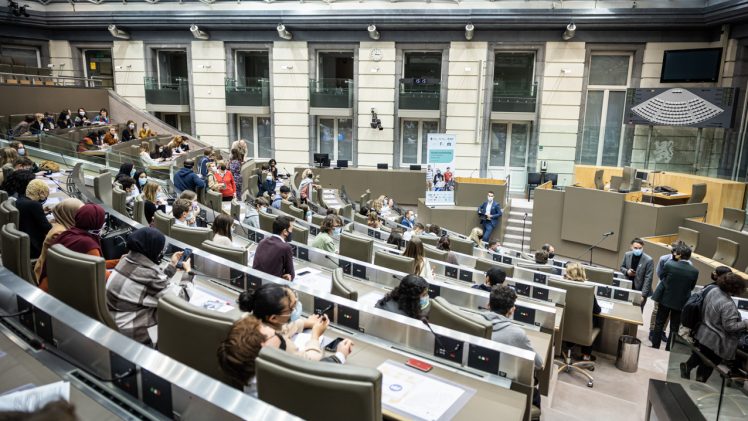 The children involved are the main actors, meaning all the adults are the spectators. Within committees where parliamentarians are present, it is important to make sure that children have the time and comfortable space to express their opinions, without parliamentarians, who are clearly more experienced, taking the lead during discussion. The event is not about politicians defending their political plans, it is about bringing in a children’s perspective. Important is to plan well in advance, and involve a group of youth advisors on a regular basis. The group of youth advisors participating in this event had input for both the themes discussed as well as the practical planning of the day.

A high degree of involvement of politicians is important, not in the least for the young people themselves, who highly appreciated the opportunity to speak during and after sessions with them.

Inviting young people through schools and partner organisations, we received a very diverse group of young people from all over the region, also including young people for whom this was the first experience with participation in the parliament.

Frequently involving the ‘youth advisors’ group within the preparatory work also was an important element: to address the needs, the themes of the day…and so on.

Participation of the politicians also should not be free of obligations. As organisations it is important to follow up on what will be done with the drafted resolutions of this Children’s Rights Day. 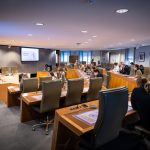 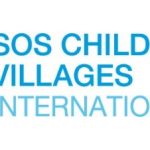 Next Story:
Rights of children in alternative care – filling the gap through peer research