Its Kushti to Rokker (In English Its Good to Talk) A filmmaking and education project from the perspective of young Travellers. 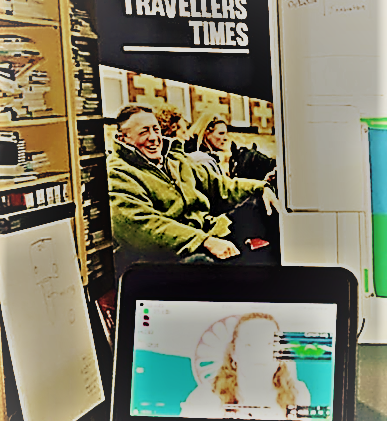 What did you find out?

High levels of discrimination and educational exclusion can place young Gypsies and Travellers’ at a higher risk of experiencing poor mental health. We found youth-made films are uniquely useful for opening up conversations about challenging issues and bringing unheard voices to the forefront.

What do you want to change?

It was recognised by young people we talked with that there was a lack of video-based content available that reflected young Gypsies and Travellers’ lived experiences, from their own perspectives. The group of young people collectively discussed their communities attitudes towards mental health and well- being and the challenges that their communities faced, their own experiences and ideas for films they wanted to create, the awareness they wanted to raise and what they hoped would be the responses to the films. Over the period of a year – a group of young creatives held a series of sessions where as a group we identified key issues and worked with writers and filmmakers to create the Its Kushti to Rokker series of 5 short films and a documentary based on their real-life experiences, in order to inspire and support other young people to speak up and seek help where they need it. 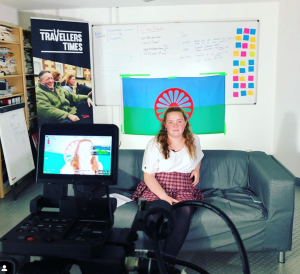 What do you recommend?

We recognised that we needed to make sure young people remained supported and safe during talks about mental health. We had an onboard psychologist (someone who can help you understand your feelings) as part of the project present during the sessions where we talked about mental health and the issues, we wanted to explore in the films to make sure young people were fully supported through the sharing process. We also spent lots of time preparing young people for the filming days by running a series of hand’s on workshops, so everyone felt confident and knew what to expect on the filming days.

The end result was this educational resource you can view here: https://www.travellerstimes.org.uk/ytt/its-kushti-rokker-travellers-travellers